JD Ingraham began piping in the wake of 9/11 after having seen many pipers performing on TV for memorial services. At the time he also played trumpet in his school band and he continued playing both instruments through high school and college.

After earning a degree in Aerospace Engineering, JD moved to Charleston to work as an Engineer for Boeing. He became our fourth ever Senior Pipe Major in 2015, the same year he was promoted to Grade 2 in solo competition, and lead our Grade 4 unit to an undefeated season the very next year!

He's also composed several original compositions, with more than one being published in The Voice - the magazine of the Eastern United States Pipe Band Association.

Ask him to play them for you if you see him out at a gig! 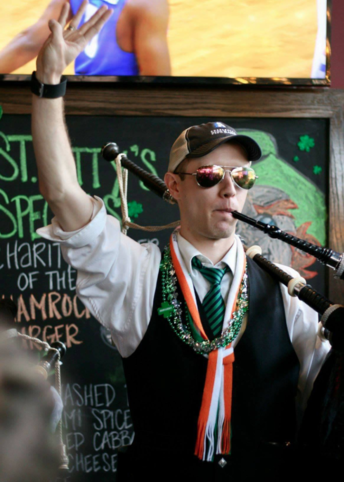 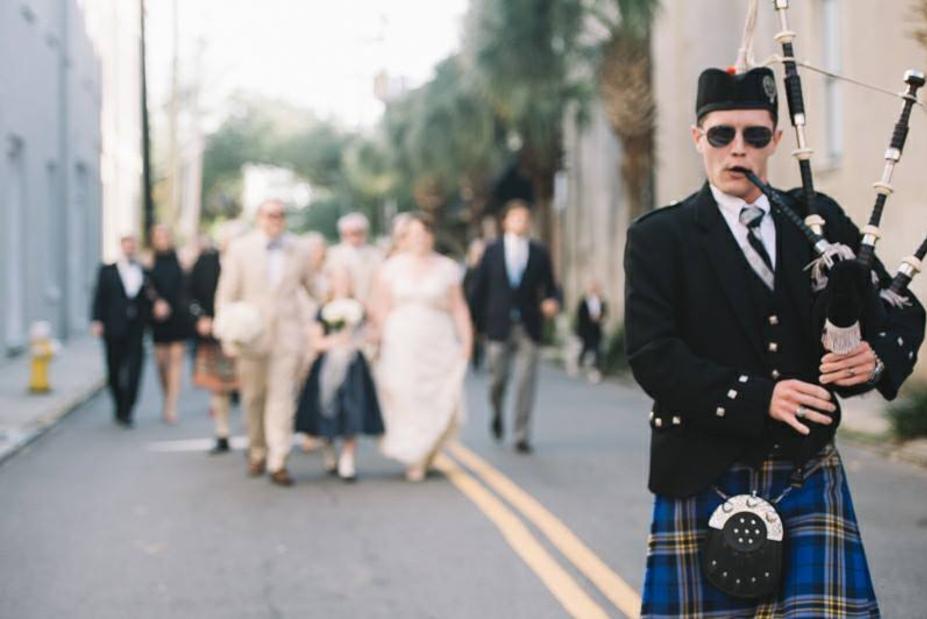